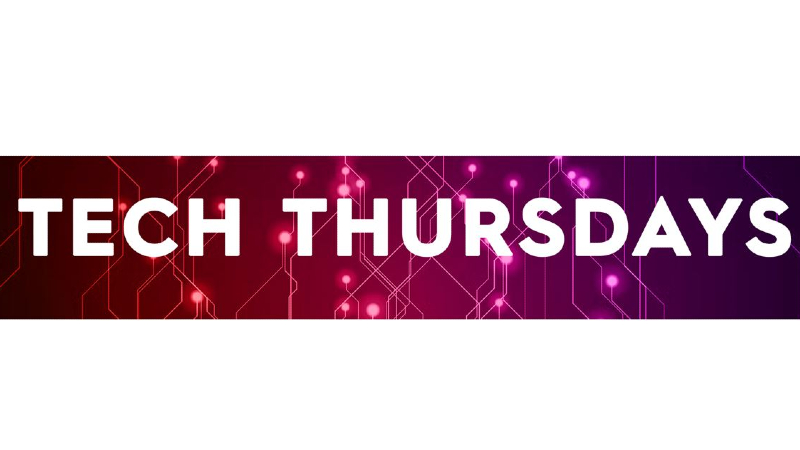 Samsung has released its new Galaxy A23 device and it really lets users see more in every experience.

In just four weeks for some places and three weeks for others since the A23’s launch, reviews around the world have people considering this new, more affordable Galaxy option.

The Samsung Galaxy A23 offers a more advanced camera with a 50 megapixel (MP) main camera allowing you to capture every precious moment.

Galaxy A23 lets you expand the viewing angle with the Ultra Wide Camera and get closer to the details with Macro Camera.

Fun fact: Did you know that the ultra wide angle lens allows your camera to see the world like the naked eye at an angle of 123 degrees.

OIS is finally coming to the Galaxy model, the A23 captures finer details and smoother videos even in low light!

Your selfie game also got stronger with the Bokeh effect so your images show more of you and less of the background! No more saying “yes” to people who ask, “Do you need help taking your photo?” With the A23, you can reply, “I have this. But thank you!” #SelfieBoss

With 128GB of internal memory, you have plenty of space for your favorite apps, including PlayGo and Sportsmax!

I like this? Buy it! Grab the Galaxy A23 here: https://shop.digicelgroup.com/bb/samsung-a23-with-prepaid.html

Upstream to show how to grow your online store’s audience and generate revenue at VTEX DAY 2022, São Paulo